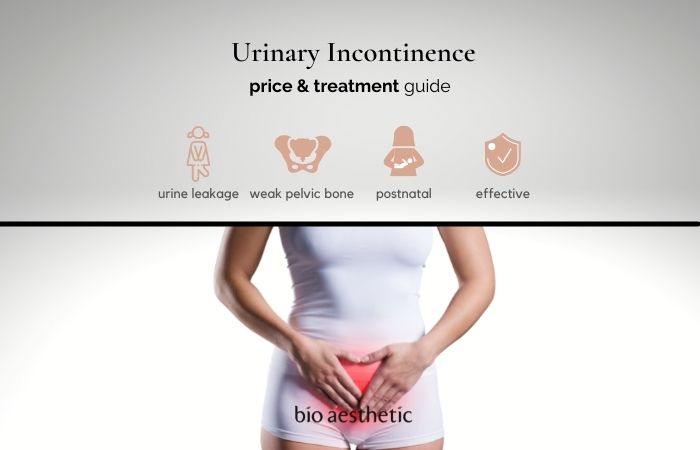 What is Urinary Incontinence?

The inability to contain one’s bladder can be an embarrassing situation. However, urinary incontinence is a natural occurrence, and it affects more individuals you may think.

Urinary incontinence (UI) is a disorder in which urinary leakage is uncontrollable. It can cause inconvenience as well as social and hygiene issues. This syndrome is more common in women due to differences in the anatomy of the urinary organs.

The risk of contracting UI rises with pregnancy, childbirth and age-related muscle tone weakness. It does, however, affect both men and women, regardless of age. When the muscles of the pelvic floor weakens:

What are the causes of Urinary Incontinence?

The causes of urinary incontinence slightly differs between men and women.  Patients suffering from bladder cancer, kidney stones, neurological abnormalities, or aging will be likely candidates.

For men: Prostatitis or prostate cancer may occur as a result of a swelling of the prostate gland in men.
For women: During conception, delivery and most common of all aging. Women have a higher chance to contract urinary incontinence due to weakening pelvic floor muscles.

What are the types of Urinary Incontinence?

Urinary incontinence is categorised under 4 types:

Stress incontinence: Involuntary urinary discharge happens as a result of pressure exerted on the bladder or within the abdomen. Urine leakage will occur when you are coughing, smiling or sneezing. This is when the muscles and connective tissues that regulate the flow of urine deteriorate. Pregnancy, natural childbirth, congenital causes, uterus, prolapse, and obesity are all common causes of stress incontinence.

Urge incontinence: Urge incontinence happens when an unintentional urinary discharge occurs prior to the person locating or reaching a toilet. This may be caused by hyperactive bladder muscles, which generate constant impulses to transfer urine even though the amount is small. Frequently associated with excessive urination and waking up several times during the night to expel urine, it is also known as “Overactive Bladder Syndrome.”

Overflow incontinence: Comparing to urge incontinence, overflow incontinence is caused by inactive bladder muscles or a blockage of the urine-pipe. This leads in insufficient bladder emptying, resulting in dribbling or “overflow” urinary bleeding between toilet visits.

What are the causes of Urinary Incontinence?

What are the symptoms of Urinary Incontinence?

The following are some of the most common signs of urinary incontinence:

Treatments for urinary incontinence depends on the kind of incontinence and can get generally treatment with 3 options: surgical, non surgical and pelvic floor exercises.

Most cases of urinary incontinence that requires surgery may be considered serious cases. Surgical options should only be considered when pelvic bone exercises or magnetic muscle toner (HIFEM technology) does not improve conditions.

As for any surgery, these procedures carry risks. As such, you can consult your urologist to learn about the potential complications and benefits of the procedure.

The treatment can be used to target muscles that are physically difficult to train such as the pelvic core.

Kegel movements tend to reinforce the muscles of the pelvic floor. These muscles are responsible for the uterus, bladder, small intestines, and rectum’s help.

Following identification, you should begin doing Kegel exercises. You can start by lying on the floor. Following that, begin by contracting and relaxing your pelvic muscles for three seconds each. Rep these 15 times more.

Tesla former (High Intensity Electro Magnetic ) is the latest and most advanced treatment to treat Urinary Incontinence without undergoing surgery. Traditionally, the only two options were either surgery or pelvic floor exercises.

The beauty of Tesla Former technology is it can provide up to 50,000 muscle contractions in a short 30 min session. The pelvic floor muscles can produce new muscle tissue and enhances existing muscle fibers at the same time. There is absolutely no downtime and it requires 8 sessions to see visible results. 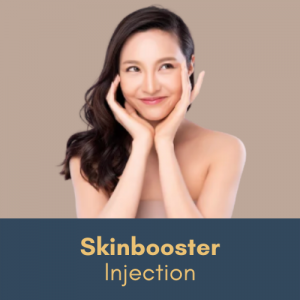 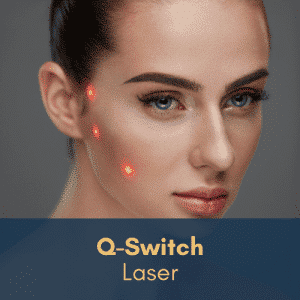 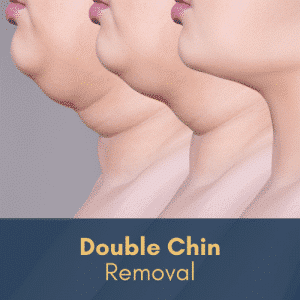 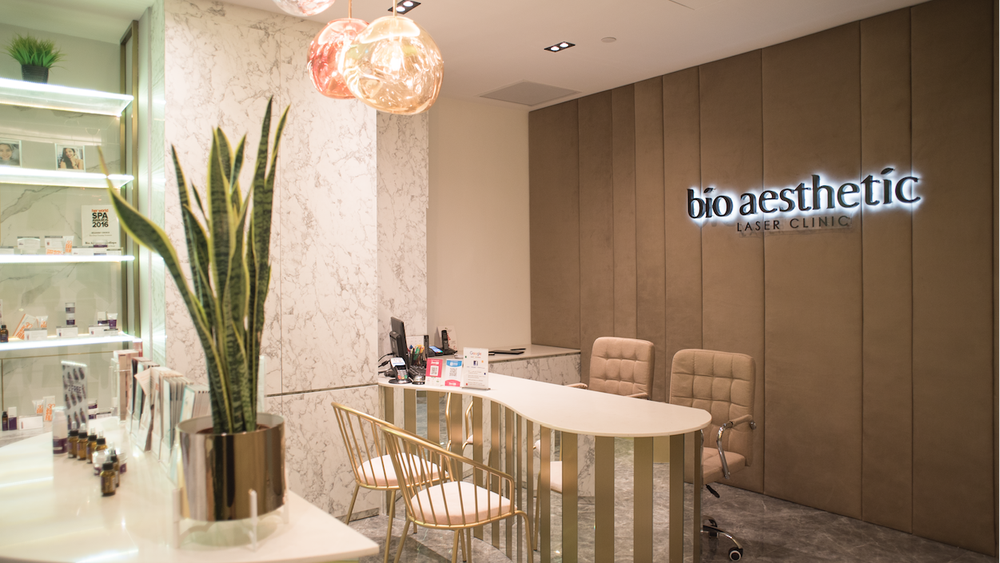 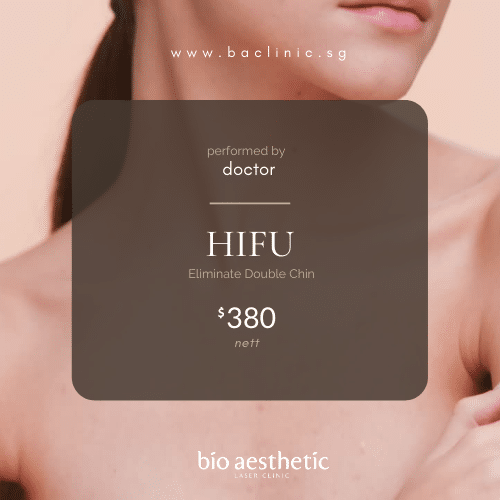 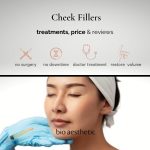 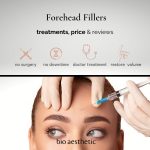 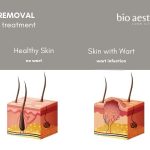 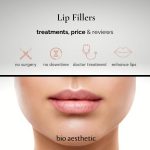 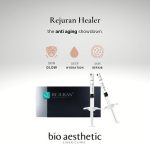 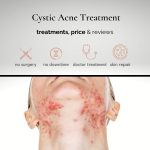 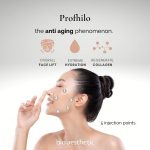 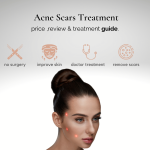 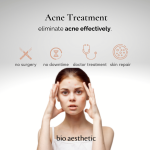 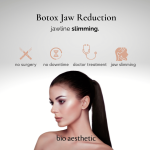 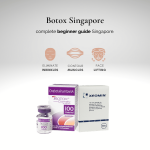 How to get rid of double chin? 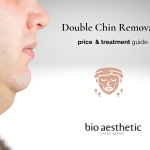 Profhilo and Face Fillers – What is the difference? Price, Compare 2021 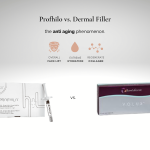 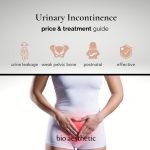 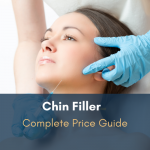 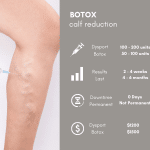 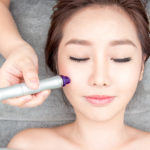 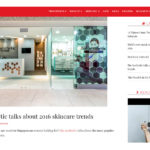 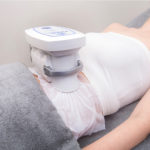 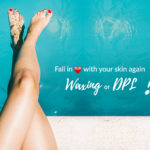